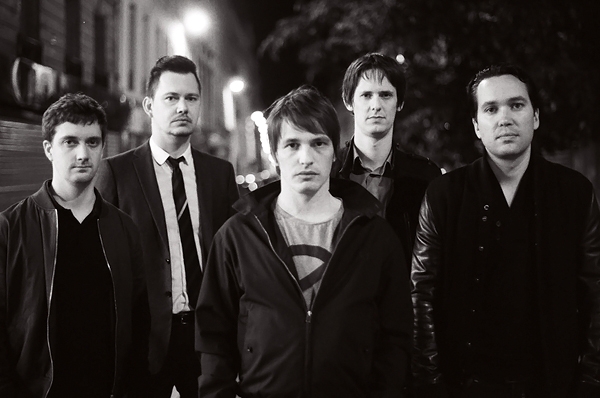 NYMF kicks off Sunday, June 9 at Webster Hall with the Opening Night Red Carpet Event (see flyer here) featuring performances by The Soul Rebels, 2AM Club, Baby Bee, DJ Sav and Mystereo, and more. The nights of June 10-11, Webster Hall will continue to feature performances in addition to various music venues throughout Manhattan’s Lower East Side. In conjunction with NYMF, the NMS conference will be held June 10-11 during the day at the New Yorker Hotel,featuring over 150 visionaries and leaders of the music business. If you don’t have a NMS Badge, you can still get advance tickets here.

Check out the full schedule for the NMS 2013 New York Music Festival here.

Monday, June 10, NMS will present several international artists at various venues during NYMF, featuring performances by the most emerging and buzzed about acts from Sweden, France, and Spain. The Sweden Showcase hosted by NMS and Musichelp (SE) at Cake Shop, will feature emerging artists Chris Merritt, Yves Jean, State of Grace, and Full of Keys.

Click to learn moe about The Sweden Showcase & artists performing.

Also on Monday June 10, The SGAE Spain Showcase at Living Room will feature Depedro, Coque Malla, and Carmen Paris. French artists Team Ghost and Chateau Marmont will also be performing the same night, alongside 2013 AOV Top 100 artist Modern Rivals at Pianos. This is Team Ghost’s live debut in North America – you don’t want to miss it!

What are you waiting for? Click here to start your registration now!