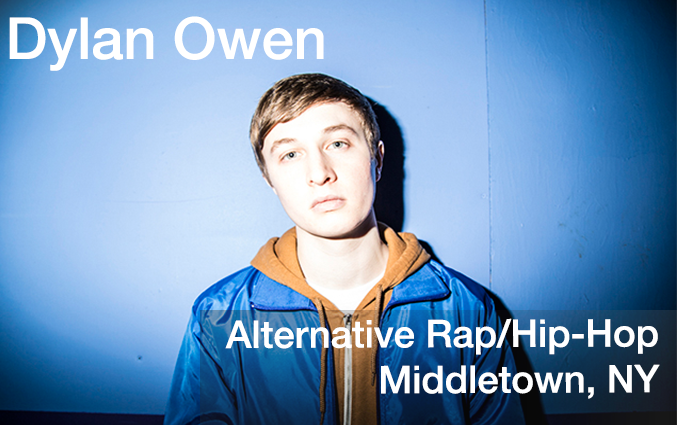 New York rap artist Dylan Owen’s own brand of heart-on-sleeve storytelling has built an undeniable fan following at a young age. His high-speed flow proves his proficiency as a rapper, while his writing feels more like that of a storyteller in rhyme. Dylan left Cornell University in 2011 to develop as an artist in New York City.

Don’t miss Dylan Owen performing live June 8-10, 2014 at NMS New Music Nights in NYC! He’ll be performing along with several other top emerging artists of 2014 you won’t want to miss.