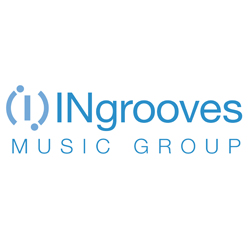 This week’s Artist Spotlight Series features two artists submitted by our partner – INgrooves. One’s a group of southern gentleman who recently released their debut album and one’s a pop trio with a new album out in July. Take a listen below… 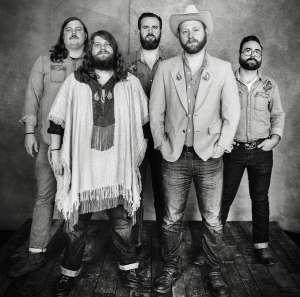 You can call Great Peacock a folk band… but don’t expect them to make music for campfires or square dances. Raised in the Deep South and headquartered in Nashville, they’re a group of red-blooded country boys who aren’t afraid of the big city. Case in point: Making Ghosts — the duo’s harmony-heavy, guitar-driven debut album — whose 11 songs find the middle ground between rootsy, down-home Americana and super-sized arena pop/rock.

“To us, it’s just pop music with organic acoustic instruments,” says Andrew Nelson, who shares lead vocals and guitar duties with co-founder Blount Floyd. “The album has some fiddle, some pedal steel and a whole lot of acoustic guitar, which sounds like the traditional setup for a country band. But this isn’t a country record. It’s not really a folk record, either. It’s a pop/record… with folk tendencies.”

What’s in a name, by the way? In Great Peacock’s case, quite a bit.

“We initially thought it was just a funny name for a band,” Nelson admits, “but through the evolution of everything we’ve done, we’ve always been big and colorful. That’s why Blount jumps around onstage. That’s why I wear a suit jacket embroidered with feathers, which is basically a poor man’s nudie suit. We’ve embraced the image of the big peacock feathers, and we want to entertain you. We look that way, we think that way, and we sound that way, too.” 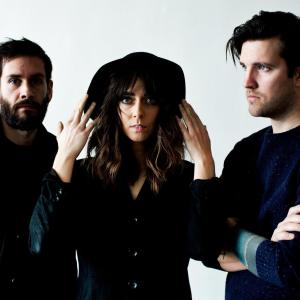 ON AN ON is an American experimental-pop band out of Minneapolis, MN, made up of long-time friends and collaborators, Nate Eiesland (vocals, guitar), Ryne Estwing (bass, vocals) and Alissa Ricci (keys, vocals). On July 24, 2015 they will release their sophomore album And The Wave Has Two Sides.

“This is another first record for us in a way.” says keyboardist Alissa Ricci “This time we came into the studio as a band. ‘Give In’ (our debut) was us learning to think less and trust our instincts. What you hear on that record is a band beginning. It’s mysterious, and flawed, and honest.”

Formed in 2012, ON AN ON began when the trio congregated in the Toronto studio Stars & Sons with producer Dave Newfeld to start a brand new band. “We didn’t plan what we were going to sound like ahead of time. We just had some demos and a blank slate. It felt like selling all of your possessions and starting fresh”, states Ricci. Their debut Give In captured the origins and exploration of their new sound in real-time.

Give In topped many best of 2013 lists and ON AN ON were touted by TIME, NPR and MTV as one of the new bands to watch in the first year of their existence. 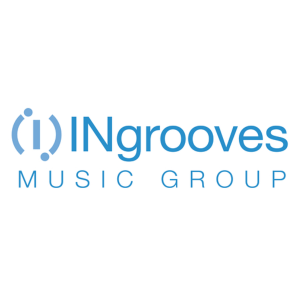