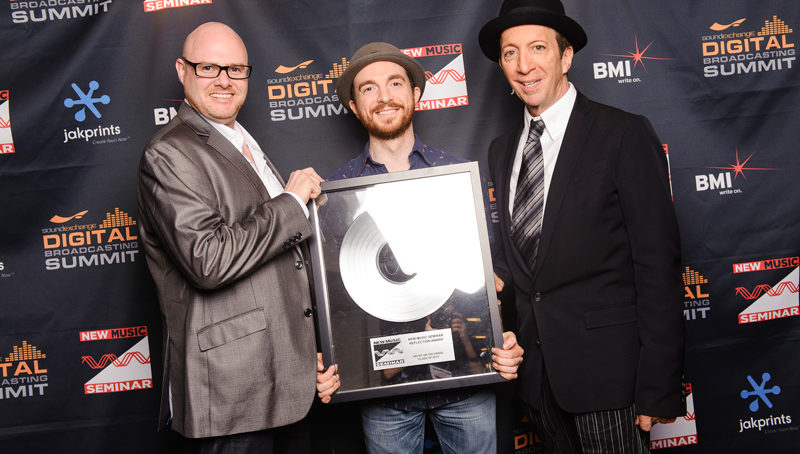 Announcements
Artists On The Verge 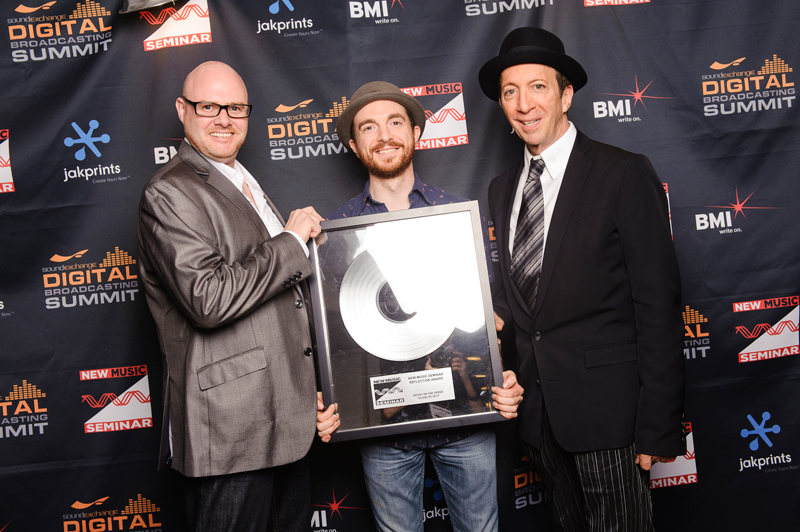 Congrats to Air Traffic Controller, winners of New Music Seminar’s 2013 ‘Artist On The Verge’ (AOV) award! NMS Founders Dave Lowry and Tom Silverman made the on-stage announcement as the annual conference wrapped up Tuesday in NYC. The 2013 AOV title wasn’t the only award Air Traffic Controller received today either – earlier this morning, the band’s hit song “You Know Me” won an Independent Music Award for Indie/Alt Rock Song of the Year. 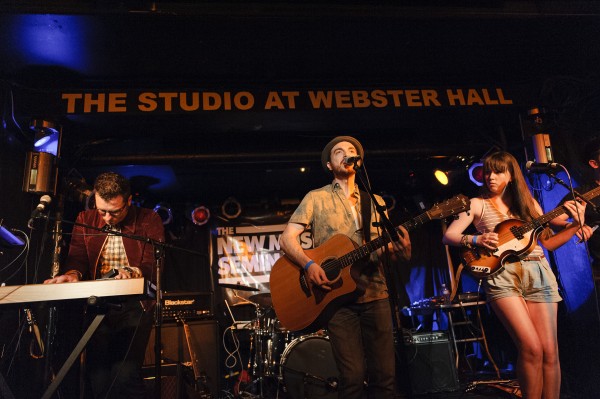 Each year NMS compiles a comprehensive list of the top 100 ‘Artists On The Verge’ (AOV) which are selected by the NMS A&R Committee from over 1,000 nominees based who they believe are about to break big. For more information about the NMS ‘AOV’ Project click here. This year’s top 3 AOV included Seattle hip-hop artist Sam Lachow, singer/songwriter Catey Shaw and AOV winners Air Traffic Controller – each performed a great set for the AOV Showcase during the NMS Opening Night Party at Webster Hall. Delegates voted via text today during the NMS conference for their favorite top 3 AOV artist.

Air Traffic Controller is the brainchild of singer/songwriter Dave Munro, who spent time in the U.S. Navy serving as a real-life air traffic controller. After successfully releasing their debut in 2009, the group set out to top themselves with their second album. With the help of Munro’s honest lyrics, producer Bleu, and a successful Kickstarter campaign, the band released NORDO last summer to critical acclaim.

The group has received some great buzz from The Boston Globe, WFNX Boston, Filter Magazine, Relix Magazine, and Under the Radar, just to name a few, and have been featured on a number of best-of lists for 2012. MTVU named their song “Hurry Hurry” one of the Top 5 College Radio Songs of the year and WERS 88.9 named NORDO the fifth best album of the year.

Next
Artists On The Verge
Read more