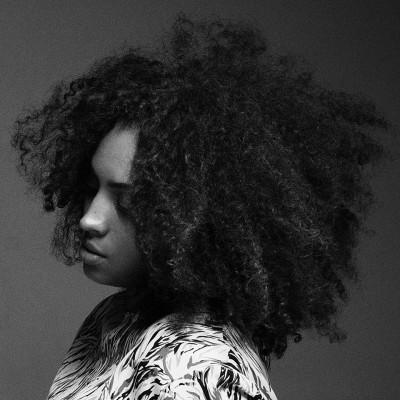 It’s difficult to come across artists with not only talent but a unique sound in today’s oversaturated music market, the kind of artist that causes you to drop what you’re doing and drives you to compulsively listen to everything they’ve ever recorded that instant.

Canada’s July Talk is one of those rare artists, they’ve created a unique sound and style that’s difficult to be defined by words alone with each of their song’s more addictive after each listen.

Peter Dreimanis  and Leah fay create a dual-voice charm similar to Johnny and June, Dreimanis croons in a deep baritone, like an early Nick Cave with the quirkyness of Tom Waits, as Fay’s gorgeous, dream-like pop vocals create the most unexpected, highly enchanting sound. It’s unfair to pidgeonhole July Talk really into any specific genres, but if we had to, their songs feature influences Americana, blues blended with the catchiness of an indie pop/rock track.

Check out July Talk’s video for “Paper Girl” above and let us know what you think! You can also stream the band’s recent self-titled EP here.

Pilgrim grew up surrounded by music, with her father in a Reggae band, and previously worked as a backing vocalist for Sweden’s Lykke Li and Agnes Carlson. So it’s definitely no surprise her recently released self-titled EP echoes bits and sounds reminiscent of Lykke Li.

On The Radar: New Music From Israeli Shoegazers Vaadat Charigim