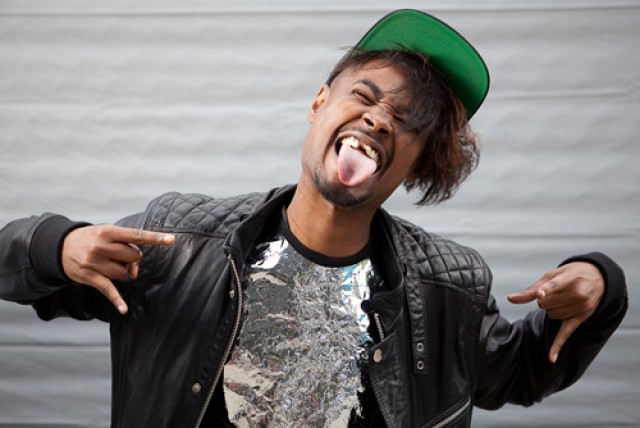 Today we’re twisting up new music Tuesdays, and filling up your playlist with three great new music videos we’ve selected that you absolutely must see: Danny Brown gets down with Sampology’s A/V Remix of “DIP”, Norwegian noise-pop goes avant-garde with The Megaphonic Thrift’s latest single and Michael Kiwanuka shows off his new single by getting deep in the video.

It’s no secret that we love Danny Brown and have for a while. In 2012, we named him a Top 100 ‘Artist On The Verge’ and two years later he’s still skyrocketing with new material. Australian audio/visual pro Sampology recently created a sick audio/video remix for Danny’s track “DIP”, full of mind-boggling animations and samples sourced from vinyl-digging trips in India that scream electrically eccentric to this video.

Borderlining visual overstimulation (i.e. the Pokemon seizures of 1997 in Japan), Sampology is known for his legendary live A/V shows.Words don’t do either the audio or video remix Sampology concocted of Brown’s “DIP” justice so definitely put this as a top priority and prepare to be either amazed or utterly confused. Either way, it will definitely spark up some inner energy and have you ready to go for the rest of the week, if not month.

The Megaphonic Thrift – “If You Shiver (Overload)”

Earlier this month, Norwegian noise-pop supergroup The Megaphonic Thrift released their new single “If You Shiver (Overload)” and its accompanying video from their upcoming yet currently untitled new LP. Featuring key contributors from Bergen, Norway’s prolific music scene, The Megaphonic Thrift is better described as a Norwegian noise-pop supergroup, featuring members from Stereo 21, Casiokids, and Low Frequency in Stereo.

The black-and-white avant-garde video created for “If You Shiver (Overload)” is the third installation in a trilogy by Berlin crew Blank Blank, and does a perfect job setting the dark, spacey scene the song itself creates. Filled with eerie growling bass, interlaced with dark psychedelic guitar melodies and off beat warped vocals, the new single makes you feel like you’ve fallen down Alice’s Rabbit Hole with a much darker tone. When the song is combined with the visual cues of the video, you feel as if you been suddenly entrapped within an old horror film in a theatrical, playful sense.

The first two installations of the trilogy feature “Tune Your Mind” and “Broken Glass/Yellow Fingers” from the band’s 2012 self-titled album. Later this year all three of the videos will be released as a single film, which will include an all-new soundtrack from the band exclusively for the new edit.

Michael Kiwanuka – “You’ve Got Nothing Left To Lose”

Today UK-singer Michael Kiwanuka released the video for his single “You’ve Got Nothing Left to Lose”, produced by Jack White and released via White’s label Third Man Records. Kiwanuka delivers smooth, yet confident vocals over the thick plucking of his acoustic guitar as the song’s lyrics depict him delivering future advice to his son as he grows up. 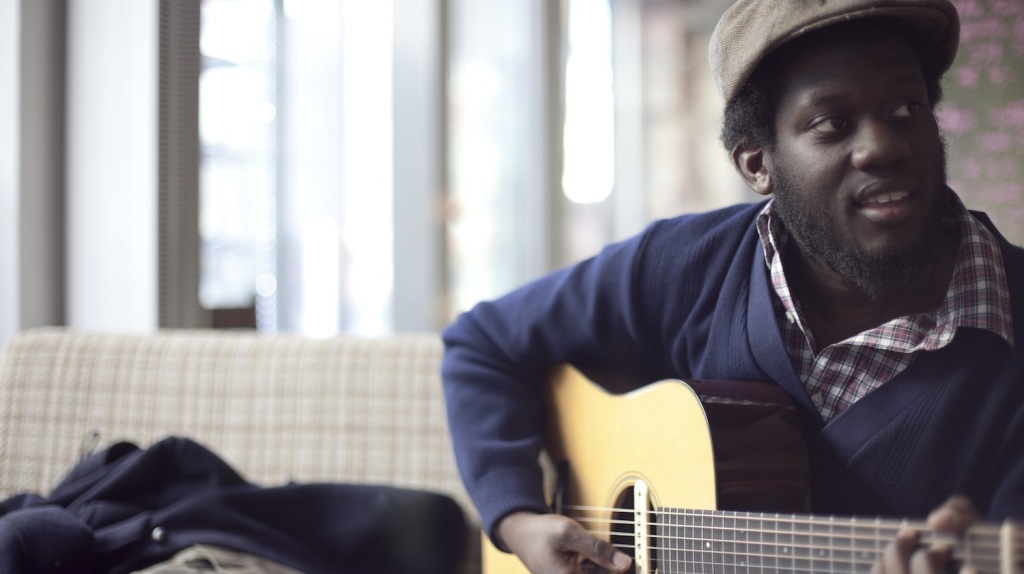 Directed by James Cathcart, the video presents an interesting study in contrasts. Cathcart explores beyond the song’s surface and examines this idea of contrast much deeper as it depicts a transgender woman making her way through the city with a birthday gift in hand. Despite ridiculed by a young woman on a bus, only when she eventually reaches her destination does the entire story unfold. Unfortunately I won’t spoil the video’s ending, which means you’ll just have to watch this beautifully produced video filled with good music to see what happens.

Note: Rolling Stone has recently taken down the video for Michael Kiwanuka’s “You’ve Got Nothing Left to Lose”. Previously the video was at this link on Rolling Stone’s site.