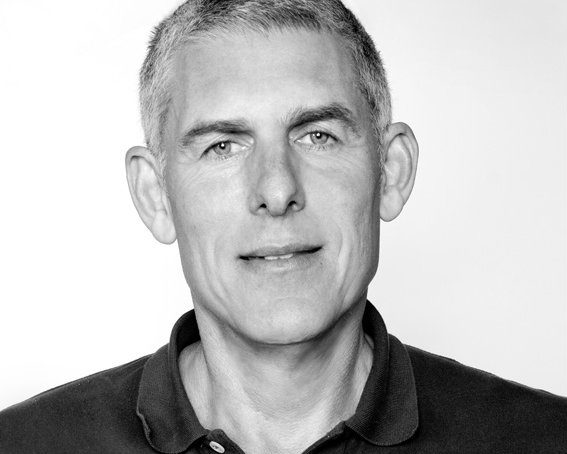 January 7, 2014 – Leading music industry stalwart Lyor Cohen will give Midem participants an exclusive insight into the strategies he believes will deliver the next generation of cutting-edge talent to consumers in an increasingly digital environment. Cohen will be interviewed by Tom Silverman, Executive Director of the New Music Seminar and CEO of Tommy Boy, on 2 February at 4pm as part of the plenary conference programme “Midem Talks,” the theme of which this year is “Back to Growth? Make it Sustainable!”[/wpcol_2third_end]

Founder of Def Jam Records and former head of Warner Music Group, Cohen will present his new venture, 300, a music content company devoted to the discovery and development of the artists of the future. The new company is in fact, named after the famous Spartan battle against the Persians, mythologized in the movie 300 –

In an interview November 2013 with Billboard , Cohen said: 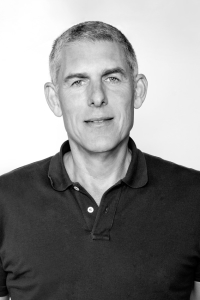 “It was a battle that changed the way wars are fought,

These guys found that if you were well synchronized, strategic, loyal with great planning and preparedness you could do much more with less and be highly effective.”

For the first time Cohen will publicly address an audience of music professionals about his plans for 300, which are sure to inspire the Midem audience to embrace innovation as a route back to growth. Backed by Google and other investment funds, Cohen’s new venture sets out to create an innovative artist development structure with greater flexibility and lower overheads to challenge the majors. During his time at WMG. Cohen began to investigate the financial possibilities of brokering endorsement deals, linking up some of the artists in his roster with such iconic brands as Adidas and Coca-Cola. In September 2006, Cohen negotiated the first agreement between YouTube and a major record company that allowed the site to show videos by WMG artists in exchange for a share of YouTube’s advertising revenue.

In a move which underlines how major online distribution platforms are now seeking more direct influence on the content business, YouTube’s owner Google is acting as lead investor for 300. In recent years, online platforms have both increased the number of revenue streams available to artists and the total revenue generated from the specific sector within the music industry. With immense support from successful companies like Google, do you think Lyor Cohen’s new venture will succeeed in breaking new talent in the future? Or will music have to make a trade-off for quality and content in exchange for other’s best business interests? Let me know you see the future of the music industry – where do you picture yourself?