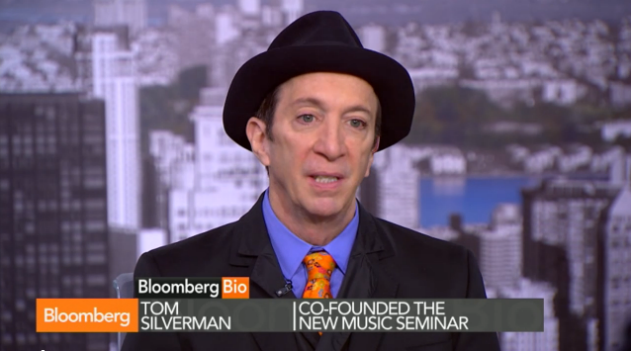 Tom Silverman appeared on Bloomberg Television’s “Bloomberg Surveillance” Monday to discuss the digital media side of the music industry, in particular, the importance of streaming, why he sees a need for the industry to partner with web connected services and about digital royalties.

Learn why Tom Silverman says “streaming as [the music business’s] future,” watch the video from Bloomberg Television below. We would love to hear your comments below.

Want to hear more  from Tom Silverman on the role of digital media in the music industry and other pressing issues facing music today?

Tom Silverman along with some of the most influential players from music, tech, business and more will be at New Music Seminar  June 8–10, 2014 in New York, NY to discuss how to create a more profitable and sustainable music business for all those involved including artists, businesses and fans alike.

Don’t just learn what’s next for the music industry …
Be a part of the discussions, ideas and movements that will influence the future music business at NMS 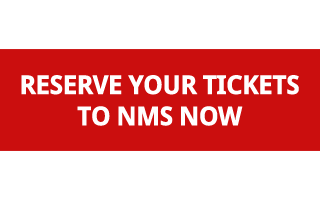 Pandora and Brands Team Up With Promoted Stations Feature