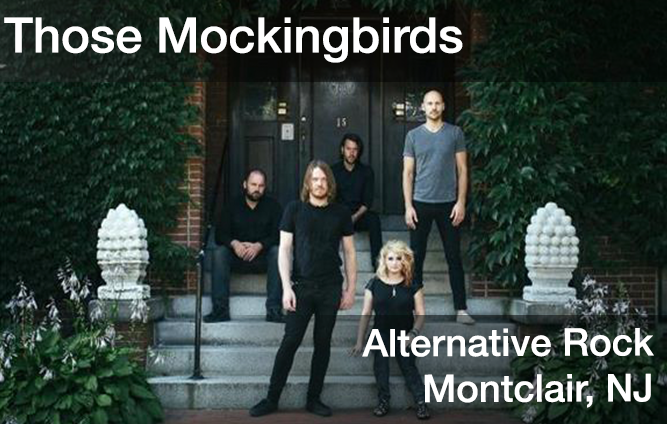 Those Mockingbirds started playing in 2010 and have since released 3 EPs, a number of singles, and are releasing their first LP in 2014. Those Mockingbirds tours alot, and wants American Bandstand to go back on the air so they can play it.

Don’t miss Those Mockingbirds performing live June 8-10, 2014 at NMS New Music Nights in NYC! They’ll be performing along with several other top emerging artists of 2014 you won’t want to miss.