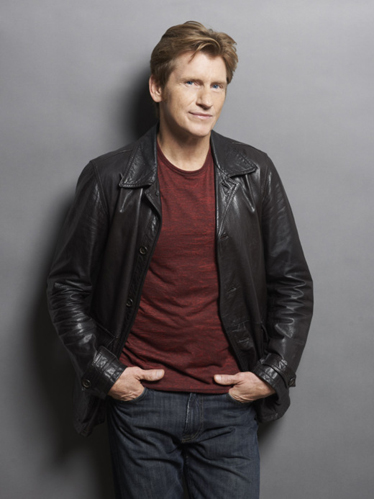 Sex&Drugs&Rock&Roll premieres on July 16th on FX Networks and will have a pre-screening at NMS! Influential industry delegates will attend this screening which will feature the first three episodes of the highly-anticipated series. A quantity of tickets to the event have been set aside and will be distributed to participants of the New Music Seminar.

The New Music Seminar is the world’s most influential Music Business convention, led by the voices that disrupt the conventional, tackle key issues, and provide a stage for trailblazing artists to shine. NMS is the place to network, engage, and discuss the future of the art and business of music. 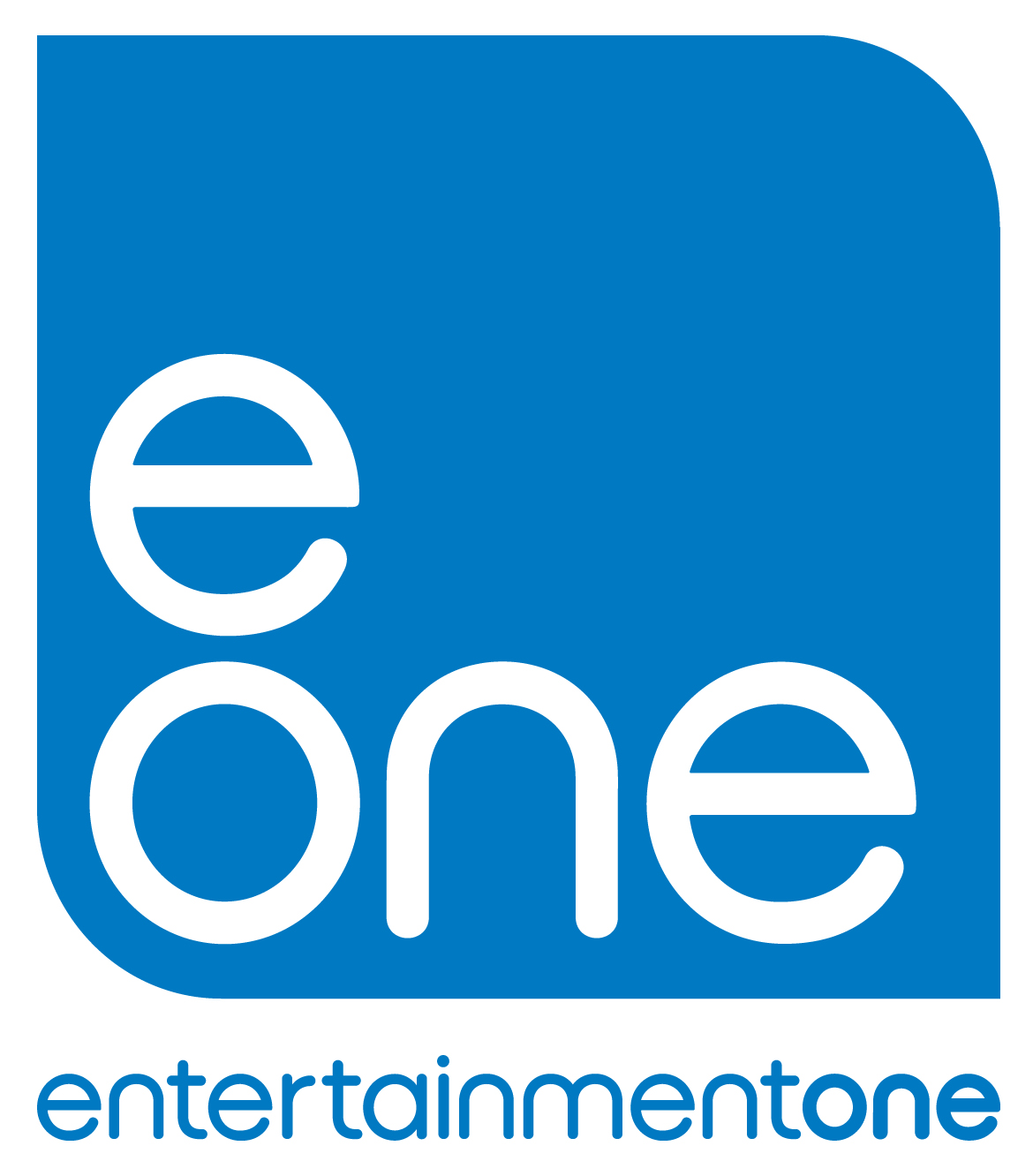